Amphipolis Tomb... Who Lies Within? 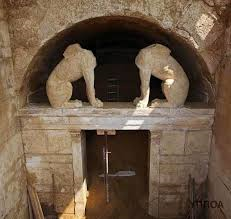 The great thing about a new discovery is that moments when all the experts around the world put their two-penny worth in and begin to make predictions regarding what the new discovery actually is.  This is precisely what is happening now with the Amphipolis (or Kasta) tomb. 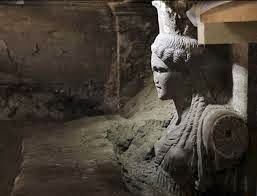 Sadly, looters seem to have taken the treasures that it once contained, but experts are convinced that much can still be learnt from what remains.  The Caryatid Marbles alone could be described as the find of the decade.


Suggestions of who the tomb once contained vary, but most theories centre on the followers of the Macedonian King Alexander the Great.  The rumour mills on twitter this morning has it firmly set as the final resting home of Alexander’s mother Olympia, whilst others have suggested Alexander's son by Roxana. 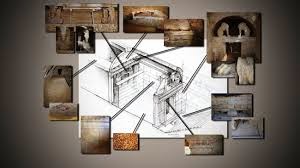 So who does this tomb belong to?  If you have any thoughts, let us know!  Answers on a postcard.  Or failing that, you can leave your ideas in the suggestion box below or email me at Ryan.Cooper@london.ac.uk .


Posted by Joint Library of the Hellenic and Roman Societies / Institute of Classical Studies Library at 15:21 No comments: 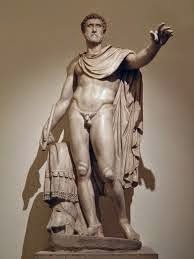 On the 19th September 86 A.D., the Emperor Antoninus Pius was born in Nemausus.  Born the son of Titus Aurelius Fulvus and later adopted by his predecessor Emperor Hadrian, Pius has been remembered for having a rather uneventful spell as emperor.  However, he did manage to enact extremely important legal reforms throughout the empire based on fairness and equality rather than the word of law.  Pius died in his seventy-fourth year.


If you are interested in reading about the Emperor, then we recommend you have a look at Cassius Dio’s, Roman History, Book 70 and the Historia Augusta, The Life of Antoninus Pius.

Posted by Joint Library of the Hellenic and Roman Societies / Institute of Classical Studies Library at 12:56 No comments: 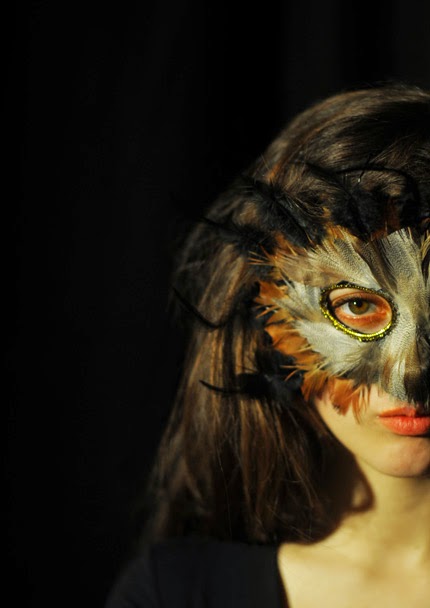 Who would do right, fearing nothing?

Orestes has murdered his own mother, Clytemnestra. In revenge, she has sent the Furies: terrifying infernal spirits who spread poison and madness across the earth. Their vengeance is simple: kill and be killed.

But things are changing. In Athens, a criminal court has been established to end this cycle of murder and Orestes is its first defendant. 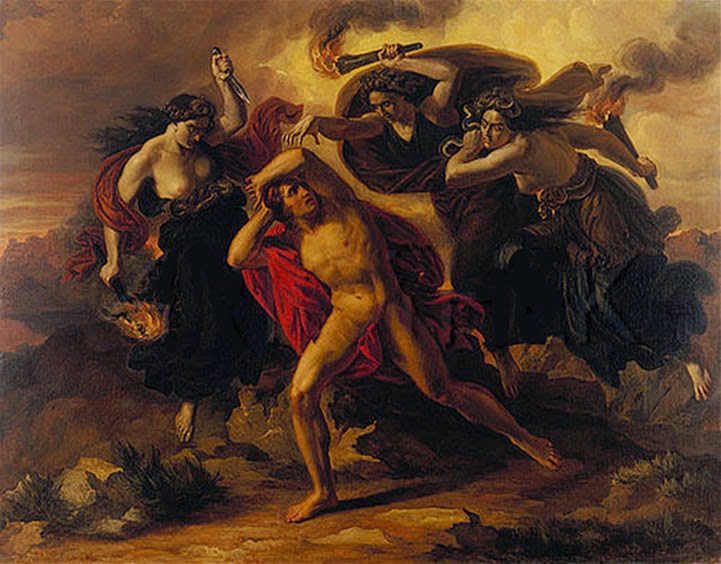 Performed by University of Oxford students, The Oxford Greek Play is a rare opportunity to experience classical drama in its original language. Depicting the first murder trial ever held, Aeschylus’ The Furies challenges the core of our own legal system. Can guilt be judged? Can justice be wrong? Are victims still victims when the case is closed?

.
Posted by Joint Library of the Hellenic and Roman Societies / Institute of Classical Studies Library at 16:31 No comments: 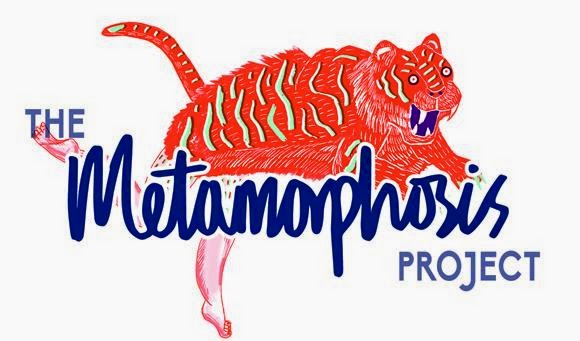 Enter a world of lust, gruesome deaths and staggering transformations at this engaging art exhibition which is at the heart of an innovative project to improve accessibility to the classics.

This project is kindly funded by UCL Greek & Latin Department and The Classical Association.


Emeritus Professor of Classical Archaeology at the University of Sydney, J Richard Green, gives a masterclass on Ancient Pottery at Paphos.

Prof.Green is also Research Fellow here at the Institute.  He is also working on the definitive publication of his excavations at the site of the theatre in Paphos, the ancient capital of Cyprus. His recent publications include a 300-page survey of recent work on ancient theatre production in Lustrum vol. 50 and a full catalogue of the Logie Collection of antiquities in the University of Canterbury in Christchurch. 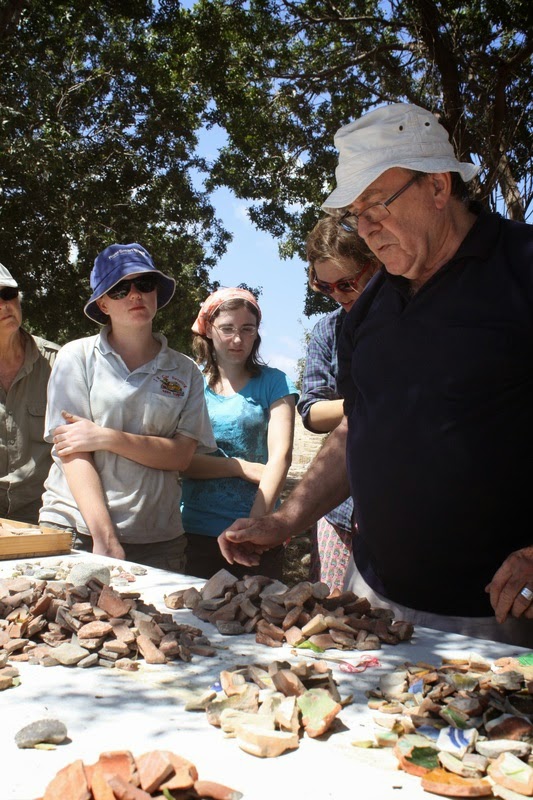 Posted by Joint Library of the Hellenic and Roman Societies / Institute of Classical Studies Library at 11:41 No comments: