Please note that on Tuesday 16th August the library’s circulation system and online catalogue will be unavailable due to system upgrades.


This means that books will have to be issued manually. Any books returned will be kept aside and checked in the following morning.

While the catalogue is offline, you can search using COPAC or Search25.

We are sorry for any inconvenience this will cause and thank you for your patience.


(This will also affect Senate House Library and other SAS libraries.)

See notice on Senate House Library website for more details
Posted by Joint Library of the Hellenic and Roman Societies / Institute of Classical Studies Library at 15:55 No comments:

Greek: αἴλουρος; αἰέλουρος;
Latin: f(a)eles; f(a)elis, cat(t)us (late)
Cats in antiquity were likely to be feral, attracted to the large mouse and rat populations which thrived on grain stores, and later, cities. In Egypt, the cat was domesticated by 2000 BC, and the domestic cat did not evolve from the European wildcat, but from the Egyptian and Libyan wildcat. Herodotus tells us that the Egyptians loved their cats and often embalmed them (2.66f.). Cats travelled to other countries from Egypt, often as ship's cats, and by Roman times domesticated cats were common.
Source:
Kitchell (2014), Animals in the Ancient World from A to Z, pages 24-25.
X 152G KIT http://catalogue.libraries.london.ac.uk/record=b3321558~S7﻿ 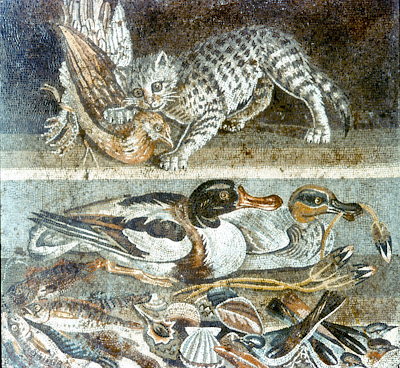 And for a bit of fun: 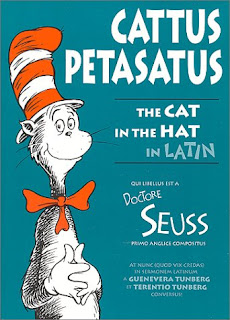 Posted by Joint Library of the Hellenic and Roman Societies / Institute of Classical Studies Library at 13:26 No comments:

You may have seen this post going around earlier this week, detailing an impressive list of female authors from antiquity:

If, like a certain library trainee, you are intrigued by this and would like to find out more about classical women authors, here are some suggestions on where to start: 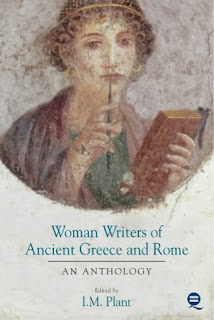 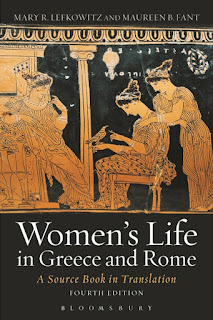 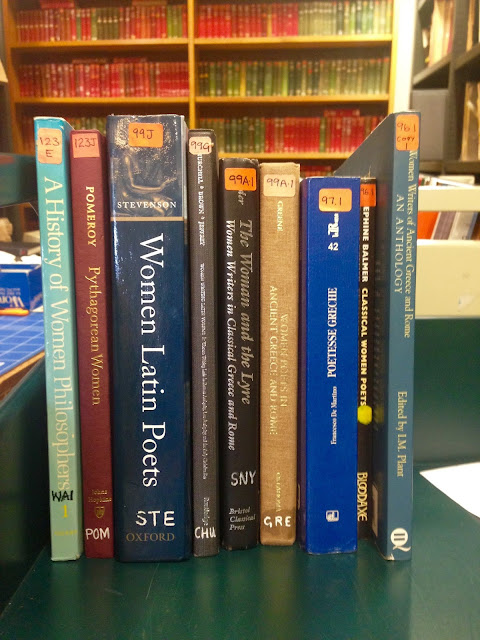 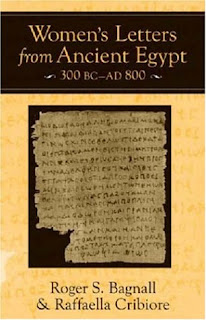 Posted by Joint Library of the Hellenic and Roman Societies / Institute of Classical Studies Library at 14:53 No comments: